Guerilla testing is a bad option if:

There are no free respondents, and finding them is always spending of working time. So the cheapest way to recruit ten respondents is guerrilla testing.

Guerilla testing consists of 5 steps at which you should be maximally prepared. Let’s discuss them in detail.

Determine what to test 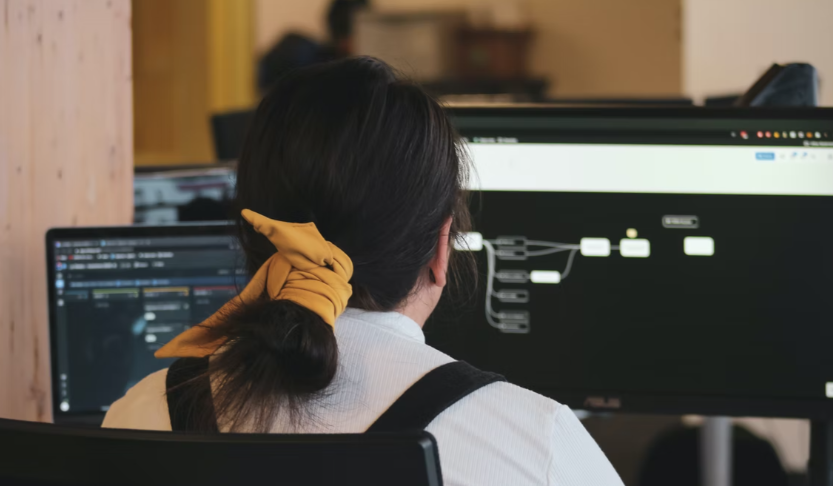 It would help if you understood that you are unlikely to test the whole website or application. So, formulate a single goal of the guerilla testing and build tasks for it. This will allow you to make the usability guerilla testing qualitative and collect more data for further analysis. What should be tested first? Pay attention to the selling elements and entry points at your website or application. These include the home page, catalog sections, product page, shopping cart (for online stores), checkout page, and service or product description page. 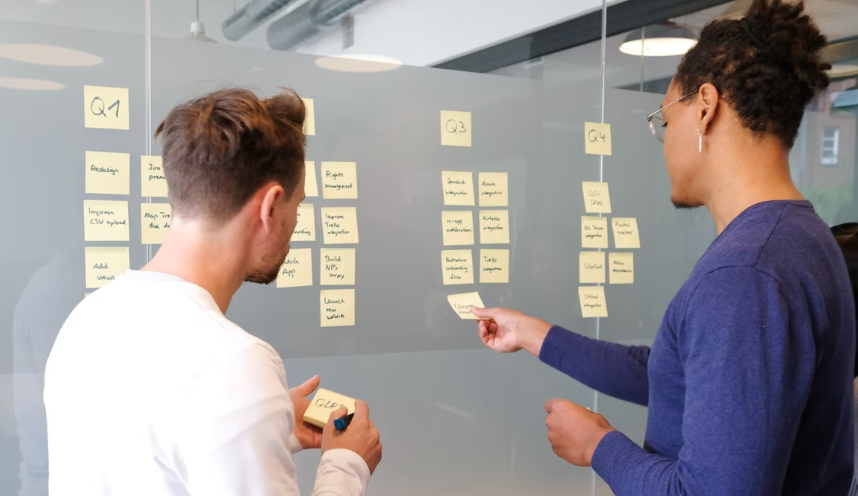 Now shortlist the tasks you’d like to include in your guerrilla testing. Then construct a step-by-step path for the user to achieve the goal of the testing (e.g., to place an order, find a certain product, etc.). This will be the scenario (task) according to which users will act at your site or application during the guerrilla test.

Pay attention to the number of tasks in the scenario, and the optimal number is no more than 5. Do not set complex tasks. One task = one action. Formulate tasks as briefly and simply as possible. Guerrilla test participants should not have any questions about what is required of them.

But! The participants themselves should ask additional questions on each task. This will allow you to understand the chain of their thinking better while performing the task and trace the problem points. Such questions can be included in the script or formalized in a separate conversation with testers after the guerrilla test is completed. 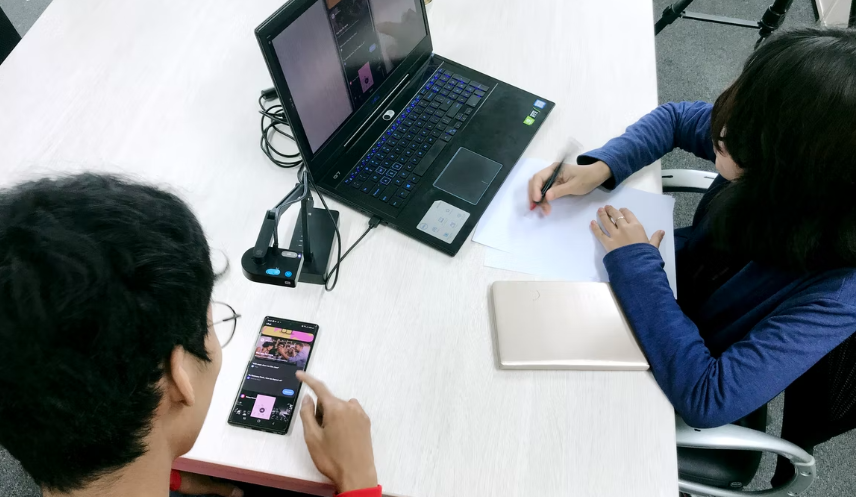 An introductory briefing is recommended before the guerilla test begins. During the test, it is important to record: the remarks of the participants, mimicry of the test participant (filmed on video), the screen of the computer with which the participant works, and user actions during the task, including moving the mouse, switching between browser tabs, using the keyboard, etc. All of these parameters should be time-synchronized. 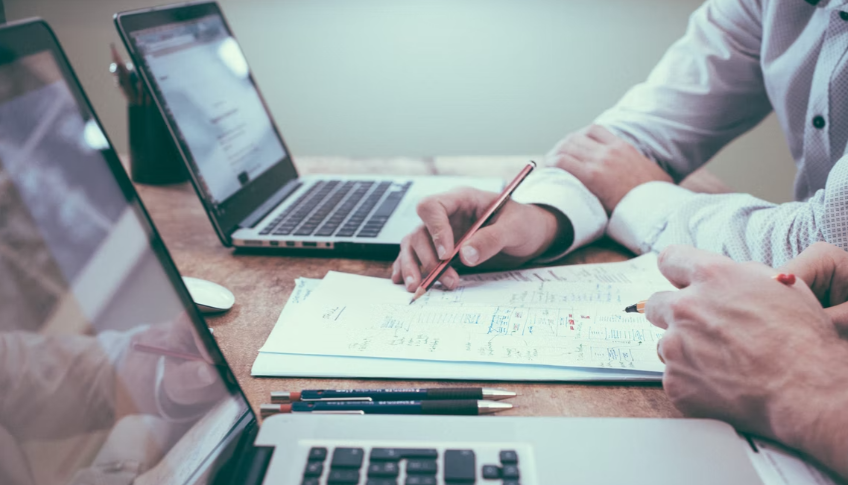 After completing the guerilla test, collect the data and structure it. Record the number of errors made by users, the number of completed tasks, total testing time, and the number of problems identified. Systematize the data on what specific difficulties users had and at what stage of the task, their comments, and answers to additional questions. When analyzing results in this way, try to stick to specific wording, i.e., record a specific user action.

Each guerilla test, prepared in advance, can identify more than one problem on your website or application. Therefore, it makes sense to divide the entire list of identified problems into critical, serious, and unimportant. This will not allow you to get bogged down in small things and quickly fix the really important deficiencies. In the end, formulate the guerilla testing conclusions and proceed to the edits.

Guerilla testing should not replace more formal user research. But if you don’t have the budget for formal testing, it can be a promising option. Try guerrilla testing and get valuable insights!