Have you ever felt the urge to click on something so hard it made your mouse break? If so, then you’ve experienced the phenomenon known as “rage clicks.” A rage click is a term used to describe the feeling of uncontrollable anger that leads someone to click excessively—and aggressively—on their computer mouse or touch phone. The source of this rage can come from a variety of places. 👇

What are Rage Clicks? 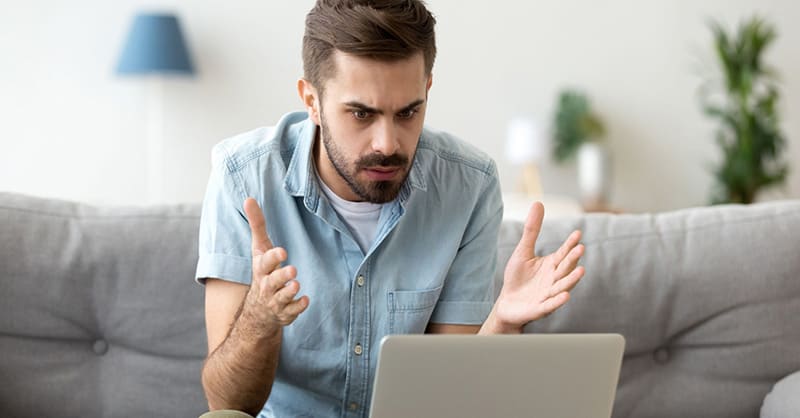 Rage clicks are defined as rapid, repetitive clicks that are often used to express frustration. These 😡 clicks can be seen as an expression of anger and can often result in the user feeling more frustrated than before. Rage clicking is a common problem on websites that can lead to decreased user engagement and even crashes.

Rage clicks are often caused by a variety of issues, including slow loading times, confusing navigation, and poor UX web design. As users struggle to complete a task, they can become increasingly frustrated and begin clicking rapidly in an effort to force the element (button, checkbox, etc.) to do what they want.

These clicks can have a range of effects, from minor annoyances to major issues. Minor annoyances include page reloads and the inability to complete an order process.

Understanding the Psychology Behind Rage Clicks

We’ve all been there—we’re scrolling through the internet, minding our own business, and then something appears that causes us to become so angry we have no other option but to wildly click away at it in a fury. We are talking about rage clicks—the uncontrollable urge to press on something in an effort to make it go away. This often irrational behavior is driven by a psychological phenomenon known as “anger-based decision-making.”

Rage clicks can be triggered by anything from a pop-up advertisement to an online comment section, but regardless of the source, they all invoke a feeling of intense anger that leaves us wanting nothing more than to get rid of whatever caused this reaction. In some cases, these clicks can lead to positive outcomes, such as closing an unwanted advertisement or blocking an annoying social media user.

Rage clicks are like throwing a stone into water. It’s not the big splash that is so harmful. It is the subsequent waves that do the most damage. More often than not, rage clicks are found in bad content design with text formatted to look like a link yet isn’t or a call-to-action button that is not active on landing. Visitors will repeatedly click the text or button before leaving the content angry. This anger can be focused on the domain as a whole and is often shared with other individuals or many individuals on social channels. The result can be visitors that are expecting friction instead of an excellent site experience. 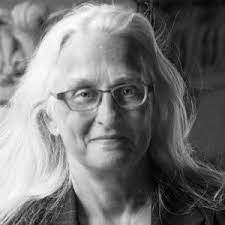 If this happens on the website, there are other risks of losing a customer or angering a potential customer because something doesn’t work or there is an error in the interface.

There are a few steps for you to follow:

Try Plerdy for free and explore the powerful features it has to offer.

The Effects of Rage Clicks on User Engagement

Rage clicks have been an issue for years, and it’s becoming increasingly difficult for users to control their emotions when faced with a frustrating online experience. It has already been mentioned above what rage clicks on a website are. It’s when you’re so frustrated with something on the internet that you just can’t help but click every button in sight. While it may feel satisfying in the moment, rage-clicking can actually do more harm than good.

Not only can it lead to poor user engagement due to page-loading delays or incorrect navigation, but it can also lead to permanent damage if your mouse pointer isn’t careful! If you’re looking for proof of how destructive these little moments of anger can be, look no further than your computer’s control panel. There are countless horror stories out there about users accidentally deleting entire folders after one too many clicks in frustration.

Once rage clicks have been identified, they can be reduced by improving the user experience. Here are some strategies to reduce rage clicks:

By implementing these strategies, it’s possible to reduce user frustration and the number of rage clicks.

Rage clicks are something we all encounter, but with the help of the Plerdy tool, you’ll be able to better understand your visitors’ behaviors. So try it out free today and see how it can help you get a better handle on your website performance! And as an added bonus, when you use Plerdy Tool to help you decipher your visitors’ rage clicks. You may even grab some popcorn and watch the video sessions — after all, this isn’t a situation anyone is proud of! 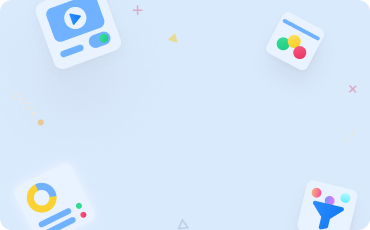 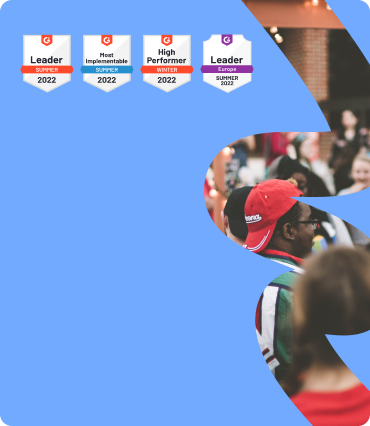